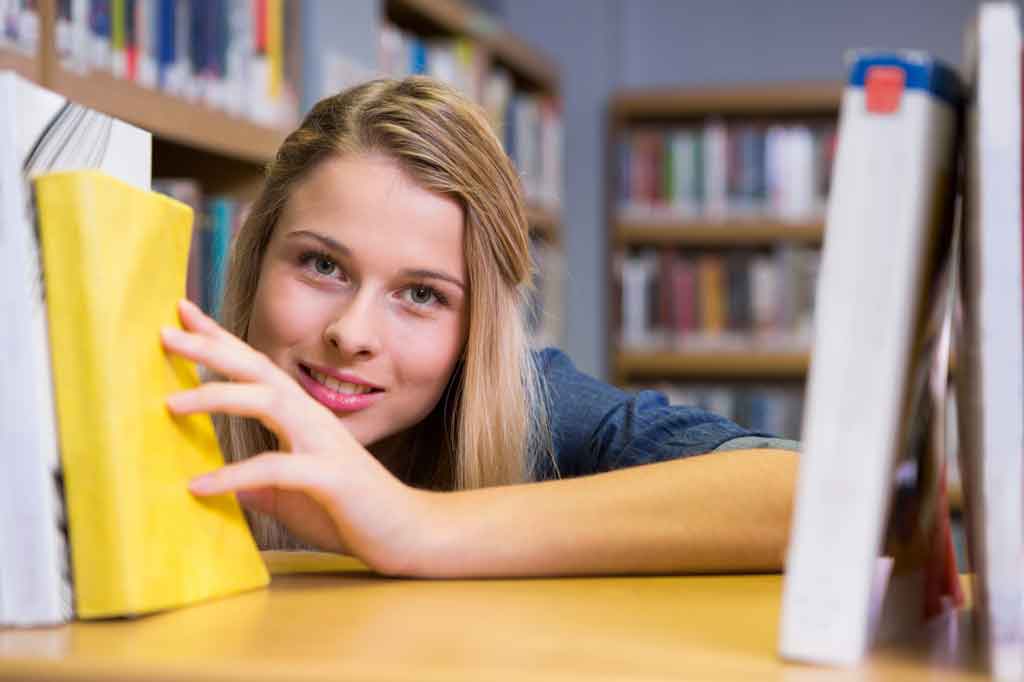 Standardized tests from the Partnership for Assessment of Readiness for College and Careers, or PARCC, were administered to students in several states this spring in grades 3–8 and in high school in two subjects: math and reading.

Although there has been much controversy at the highest political and education levels over the tests, sometimes the best understanding can be gained by listening to voices from the trenches, including those of teachers and students.

Our quote for the Constructive Dialog series today is from a fifth grader named Sophie, who was quoted on the Huffington Post by her fifth-grade teacher, Bernadine Lormilus, at Channing Elementary School in Hyde Park, Mass. The state is currently deciding how to test students at the state level next year, specifically whether students should take tests from PARCC, the state’s existing tests, known as MCAS, or have a choice at the level of the individual school.

I strongly believe that PARCC should be the only test because it makes our brains think and we need that. When we did the PARCC, the text was very complex and made your mind think WOW. I think the people who made it really wanted us to think.

Although the words of this fifth grader are honest and sincere, we would be remiss not to point out that Channing serves a high-need student population. In 2013-14, teachers attributed low scores on the MCAS mainly to three factors: discipline problems (29%), a lack of resources (21%), and wide variations in expectations set by teachers (21%). All reports were about double the average across the Boston Public Schools for those factors. Next came a lack of skill on the part of teachers, with 14 percent of teachers attributing low MCAS scores to that factor; the district-wide average was about 3 percent.

And while we listen to this student’s honest voice, we must also point out that many students report the tests from PARCC did exactly the opposite: the tests numbed their mind, and the preparation for those tests, excessive as the prep and the testing have become, has killed the love of learning for the vast majority of students.

One of my favorite authors about non-science subjects is Kelly Gallagher, whose book Readicide: How Schools Are Killing Reading and What You Can Do About It, written before the PARCC tests existed or the Common Core ostensibly stripped literature from our English classrooms in favor of shorter articles and informational texts more amenable to the length of standardized tests—2009, in other words—declares that standardized tests are “the elephant in the room.”

The desired educational outcomes of most schools in this country highly value reading. What do teachers and curriculum directors mean by “value reading”? A look at the practices of most schools suggests that … what it really means is that the school intensely focuses on raising state-mandated reading test scores. Sadly, in overemphasizing reading that students confront on standardized reading tests, schools are working against developing independent readers.

I am not against teaching students how to take a test. Indeed, we want all of our students to have test-taking knowledge. However, the overemphasis on teaching reading through the lens of preparing students for state-mandated reading tests has become so completely unbalanced that it is drowning any chance our adolescents have of developing into lifelong readers.

A brief explanation of this series

This is the third of a series of blog posts that will run several times every week, beginning with the new school year. We’ll find a quote short enough but newsworthy enough to include on these pages and open the gates. The series is titled by the Topics tag “Constructive Dialog” and has the goal of pushing for equality under the umbrella of educational opportunity for all students.

We hope, with this series, to stimulate constructive dialog between students, school officials, and caring members of our larger communities, including parents, business owners, religious organizations, and that whole “village” thing that it takes to raise a child.