A district court judge in Santa Fe, N.M., ruled that a competitor of Pearson can’t sue the state or the educational publisher for potentially rigging the bidding process and possibly cheating other companies out of a billion-dollar public school test administration contract. 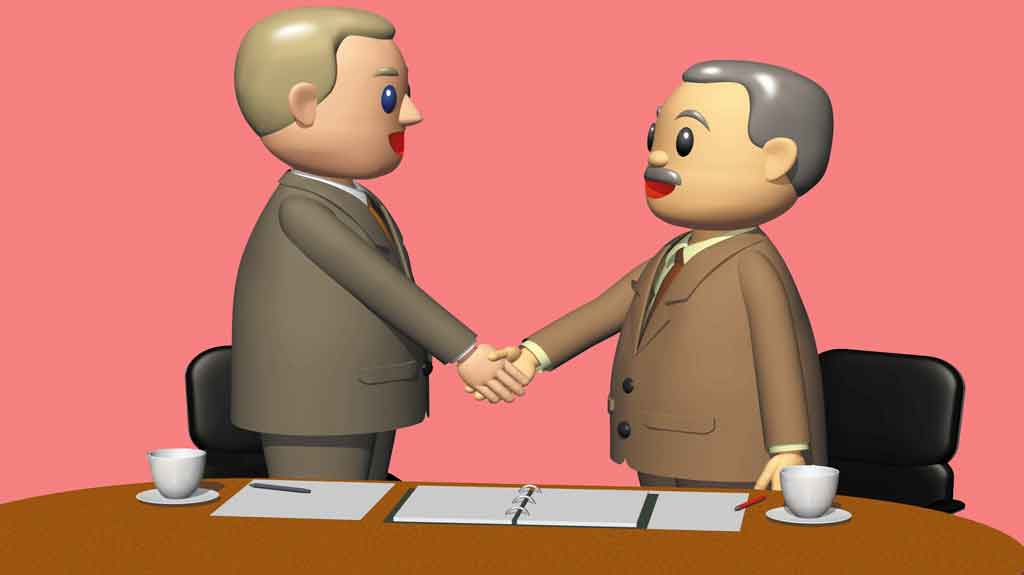 American Institutes for Research filed a request for an opinion or order from the court on April 24, in effect asking Judge Sarah Singleton to undo the New Mexico State Purchasing Agent’s ruling in July 2014 that AIR had no standing to challenge the bidding process used in procuring the contract between Pearson and New Mexico for the PARCC tests. Although the case was pending for a while, Judge Singleton ultimately ruled the original finding was correct.

That original finding—that since AIR had never submitted a bid for the PARCC tests, it couldn’t challenge the contract awarded to Pearson—was ruled correct. Even though AIR gave a good reason in its initial complaint for not submitting a bid—that the request for proposals was rigged in favor of Pearson because it tied future testing under the contract to tests that Pearson had already administered—the fact remains, under New Mexico law, that AIR gave up any right to challenge the contract awarded when it failed to submit a bid in the process.

As a result, Judge Singleton didn’t even have to consider the merits of this challenge because AIR had no business suing in the first place. She wrote:

(1) [AIR] lacked legal standing … (2) the RFP did not qualify as a cooperative procurement, (3) the RFP did not restrict competition in violation of New Mexico Law, and (4) [AIR’s] conflict of interest claim was not ripe.

And since AIR has no legal standing to sue Pearson or the state’s purchasing agent, there wasn’t even any need to consider the remaining three points on their merits.

AIR had said the bidding process was not truly competitive in that Pearson was the only contractor that stood a chance of meeting the terms New Mexico, on behalf of all states in the PARCC consortium, was seeking.

AIR didn’t actually want to halt the testing contract in its tracks; rather, they proposed letting Pearson administer the tests in the first year of the four-year contract and then opening up the bidding to a process that would be more favorable to other potential suitors in years two, three, and four.

The dismissal ends any real threat to Pearson or to states that had been operating under the contract. If Judge Singleton had ruled in favor of AIR, the contract would have become null and void, and New Mexico and other states would have been forced to re-solicit bids for delivering the PARCC tests to students.

The Public Education Department in New Mexico issued a statement: “This ruling affirms for the third time that the bidding process for New Mexico’s annual assessment was fair and open, as PED has maintained throughout this frivolous challenge. PED is committed to doing what is in the best interest of New Mexico’s kids and we believe PARCC is a valuable tool and resource for educators and schools to use to provide the best education possible.”