Writers have used a number of colorful metaphors recently to describe the situation in which the PARCC multi-state standardized testing consortium finds itself. 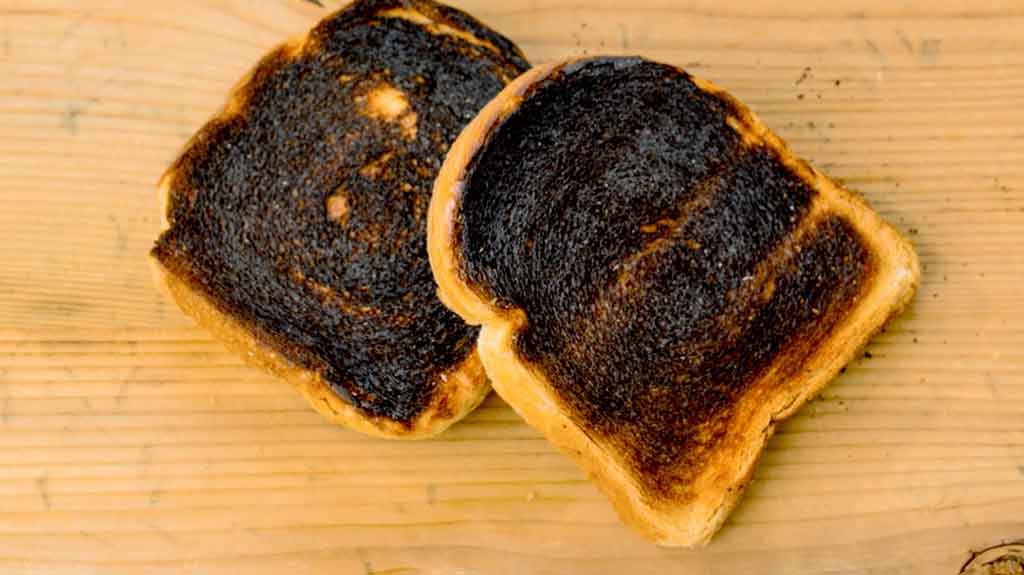 The number of states in the consortium used to be at least 25 plus the District of Columbia. The number is now no bigger than seven plus D.C., and as calls are rising in Massachusetts to abandon the test and revert back to the state’s former test used for accountability purposes, known as the MCAS, language is getting colorful.

Among my favorites have been these:

The last one comes from a blog post in the State EdWatch blog on Education Week.

“Even if the prices for states end up rising dramatically, PARCC can survive if those states like the test enough and don’t care about any political maelstrom,” writes Andrew Ujifusa, referring to the snowball’s chance in hell that any state doesn’t care about the political maelstrom and the equally unlikely event that any state actually cares about the quality of tests or test items used for accountability purposes.

Speaking of snowballs, did you hear the one about the guy who tried to ship some snow from Boston’s record winter to paying customers? PARCC could have the same fate in Massachusetts: it’ll make some money for some shrewd, greedy corporations, but in the end, it will benefit the actual customers very little.

Then, once word gets out, can you say “domino effect”? There’s my own metaphor.

Besides, PARCC’s cost per student, as quoted to states, was based on a much higher volume of test takers than will be taking the test in 2015-16. That could raise the costs significantly if serious cutbacks aren’t implemented.

He continues, “But if states decide they don’t like the test anymore or are feeling too much heat from folks who don’t like the common core and/or PARCC, it doesn’t matter how low the price of the test is—PARCC will be in serious jeopardy.”

It’s just nice to read some thoughtful analysis with a good sense of descriptive metaphor these days, especially when we’re talking about standardized testing.