Classes at McHenry Community High School resumed this morning for more than 2,500 students after the teachers’ union and School District 156 reached a deal over the weekend, the Chicago Sun-Times reports. 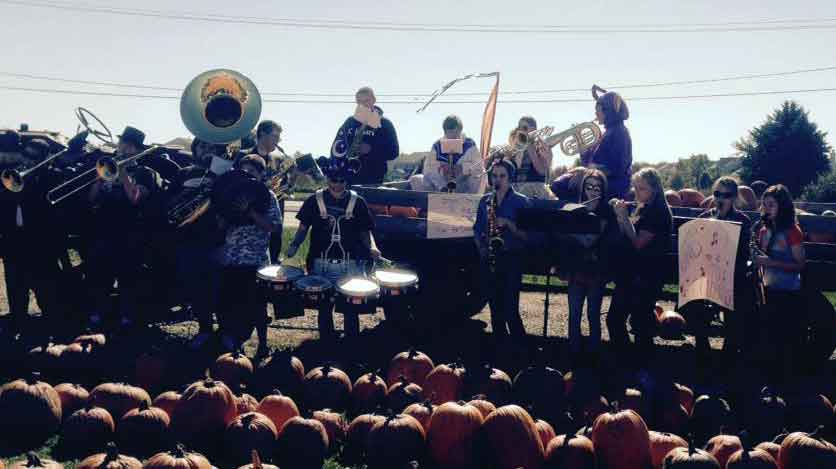 Depite the strike, a fundraiser for the band’s upcoming trip to Disney went on, Oct 11, in Lakemoor (via Facebook)

The strike, which was over salaries and benefits for more than 150 teachers at both high school campuses in this northern Illinois community, began on Thursday, October 1, and ended with the resumption of classes for students this morning, bringing the number of days lost due to the teachers’ strike to eight.

The homecoming football game against Huntley has been moved from Friday to Saturday, October 17, at McCracken Field. Sophomores will play at 11 and varsity at 1, according to the school’s website.

The McHenry Community High School Educators Association, the teachers’ union, ratified the contract Monday afternoon after reaching a tentative agreement over the weekend. The school board is expected to formally approve the agreement at a meeting on October 19.